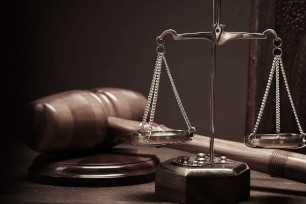 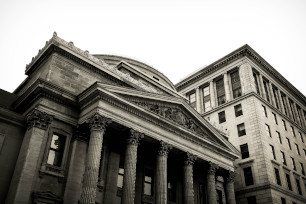 Economics of a Free Society: Money and Banking in the United States 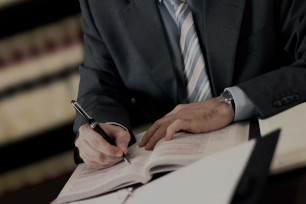 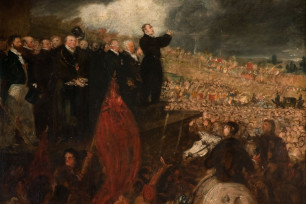 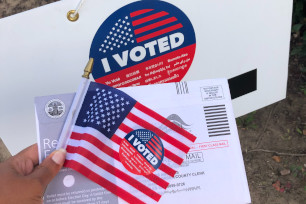 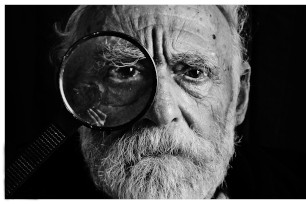 Who Was Really First? Polish and American Republicanism

During her legal practice, she represented clients before American and English courts and tribunals, including the House of Lord in London. She specializes in constitutional law, intellectual property law, contracts, and civil procedure.

Course: Economics of a Free Society: Money and Banking in the United States

Dr. Karl Friedrich-Israel is an adjunct and the Department of Economics and Business Administration at the Université Catholique de l’Ouest in Angers in France. He has been appointed as a senior researcher at the Institute for Economic Policy at Leipzig University in Germany. He has degrees in Applied Statistics (University of Oxford) and Economics (Humboldt University). He has a Ph.D. degree in Economics from the Université Catholique de l’Ouest in Angers. He specializes in macroeconomics, history of economic thought, economic methodology, and econometrics.

Professor David Jones received a Ph.D. degree in Public Management from the State University of New York and a habilitation in political science from the University of Warsaw. He works at the University of Warsaw since 2005. He is also a lecturer at the Norwich University, Military Academy of the State of Vermont, where he speaks on global corporate diplomacy and international cross-cultural communication. He specializes in American foreign policy, both historical and contemporary. 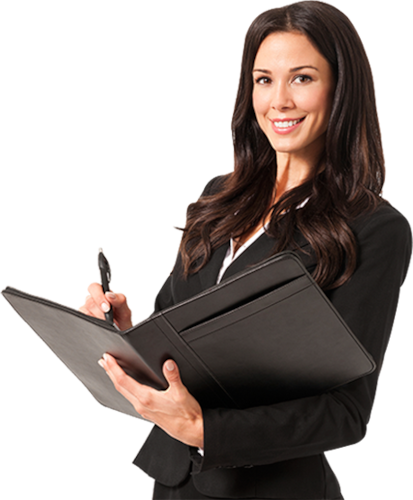